Focusing in Title Searches, Deeds, and Residential and Commercial Real Estate Closings as well as Estate Planning and Settlement

Focusing in Title Searches, Deeds, and Residential and Commercial Real Estate Closings as well as Estate Planning and Settlement 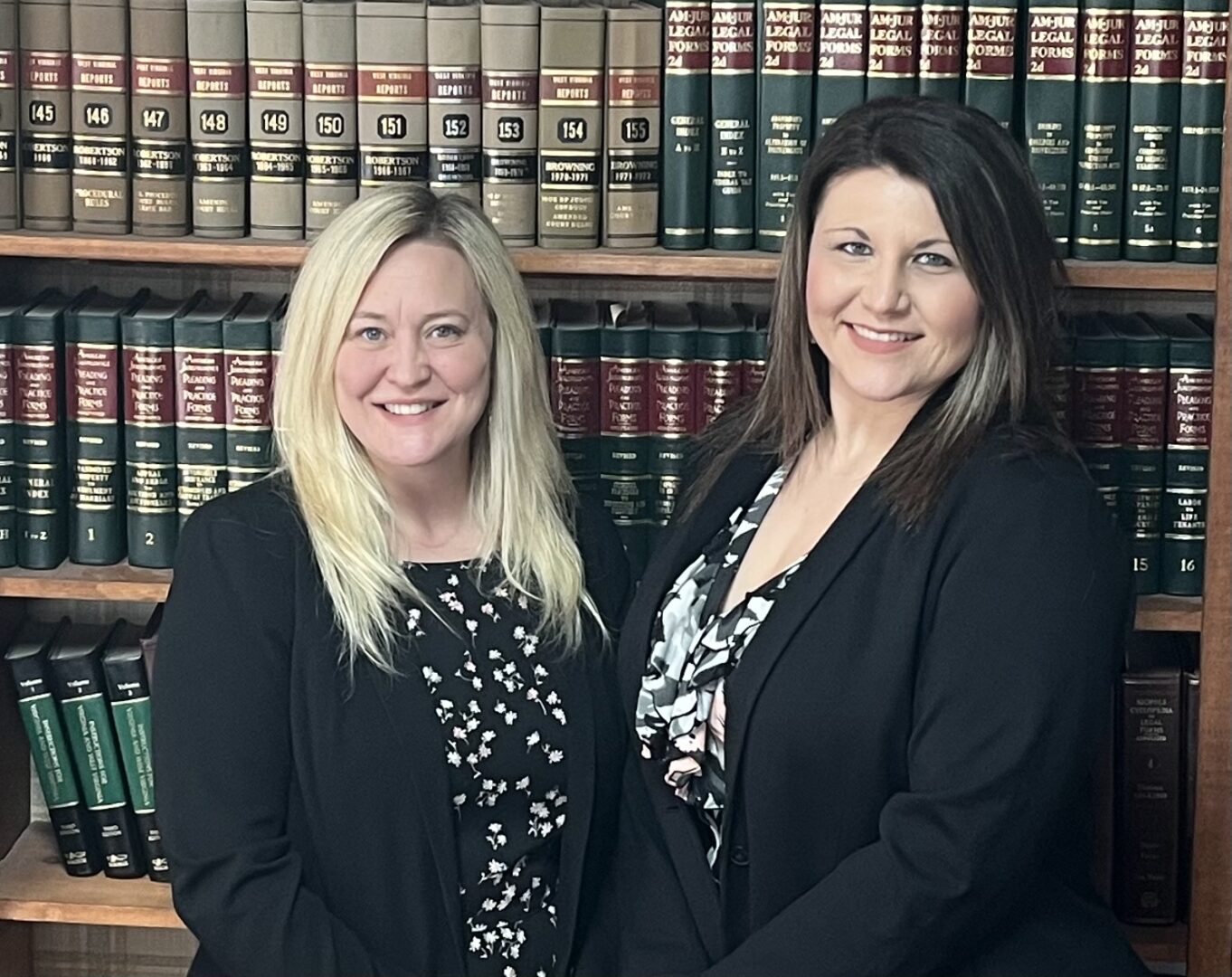 Looking to buy or sell a home or commercial property?

We provide professional services for all aspects of real estate transactions. From real estate title work, deeds, and closing services, we have you covered. Offering services in Greenbrier, Monroe, Pocahontas, Summers, and Fayette counties.

Preserve your legacy and secure your family's future with the help of Virginia A Lemon PLLC in Lewisburg, West Virginia. We offer sound professional advice and comprehensive law services that enable you to protect your financial and real assets. You can count on our experienced team to assist you with planning a will or trust and other estate planning tools. We also offer services with estate settlements. 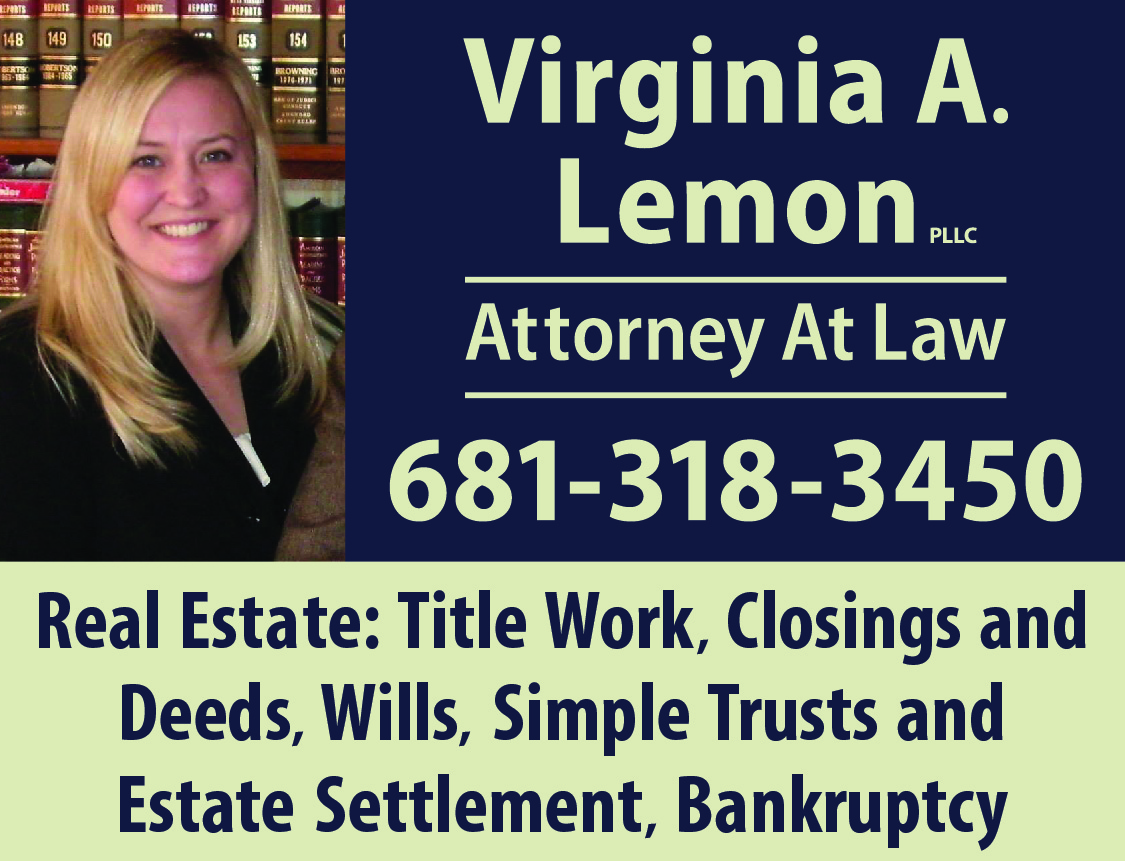 Dedicated to Exceeding Your Expectations

Virginia A Lemon PLLC employs a personalized approach to doing business with our clients so we can go over every detail of their legal needs. We then combine effective problem-solving skills and proven strategies to develop solutions that achieve the best possible result.

Our law firm is composed a personable and down-to-earth team who love helping people with their legal needs. This compassion motivated them to provide exemplary services that lead to successful outcomes, establishing a proven track record for our law practice. 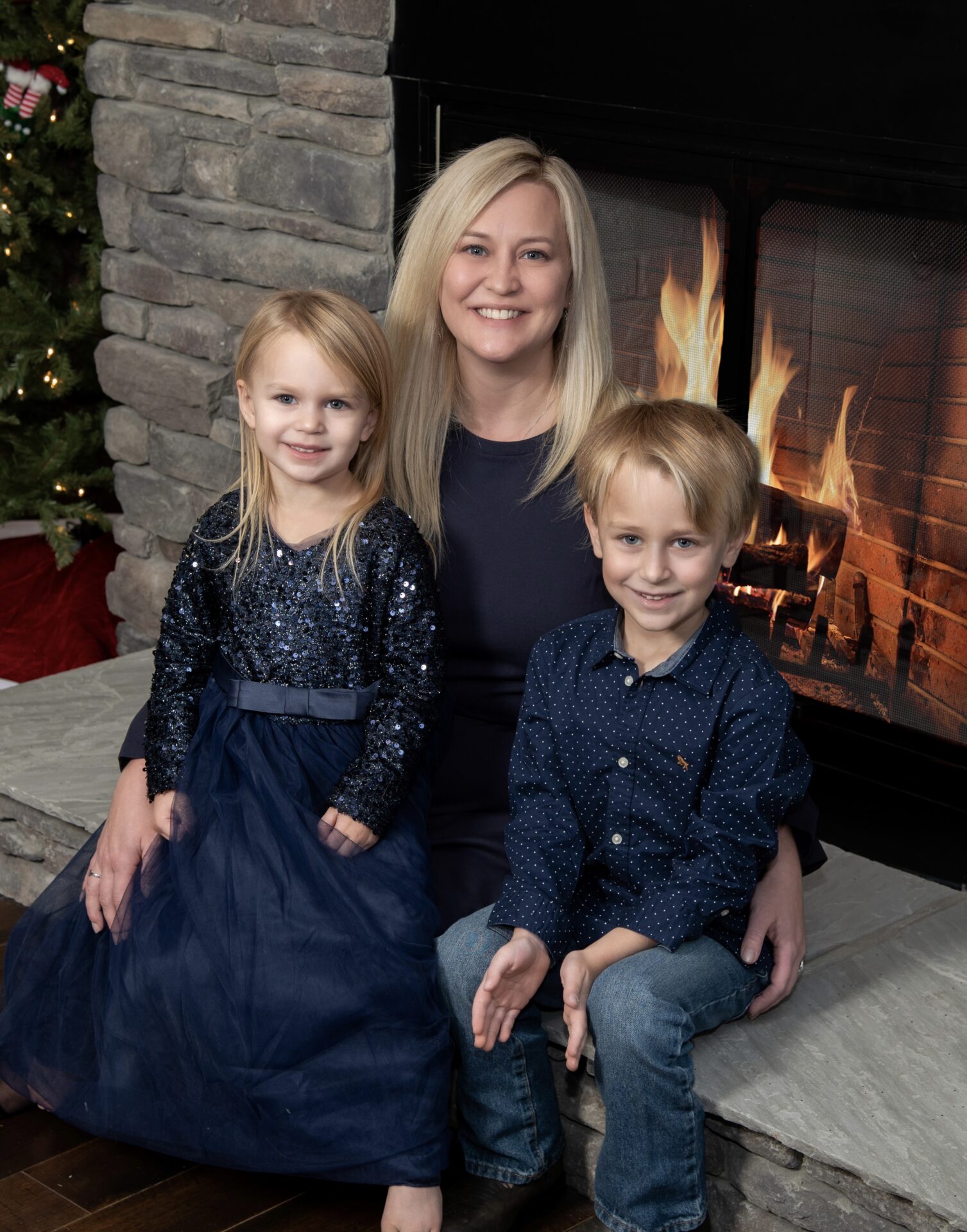 Virginia A. Lemon received her Bachelor of Business Administration from Marshall University in 2007 and her Juris Doctorate Degree from Faulkner University Thomas Goode Jones School of Law in Montgomery, Alabama in May 2013. Virginia led the Jones Public Interest Law Foundation as President, and was the recipient of the law school’s 2013 Distinguished Public Interest Fellow Award and the 2013 Alabama State Bar Pro Bono Award.

During law school, Virginia worked as an extern for Judge William R. Sawyer of the United States Bankruptcy Court for the Middle District of Alabama, and worked as an intern for Legal Services Alabama and Mountain State Justice in Charleston, WV. Upon graduating law school, Virginia joined her father’s law practice and has continued to devote her time to helping low income individuals and families in several areas of law. In 2018, Virginia and her father’s law practice received the West Virginia State Bar’s nomination for Legal Aid Pro Bono Firm of the Year.

In 2019, Virginia branched out and opened up her own law practice serving individuals in real estate transactions including title work, closings, and deed preparation as well as estate settlement and planning. In addition, she continues serving consumers in bankruptcy and other consumer issues.

Let’s Get in Touch

Reach out to us today for excellent legal services regarding your real property processing, estate planning, and bankruptcy filing needs. Our lawyers would be more than happy to assist you!